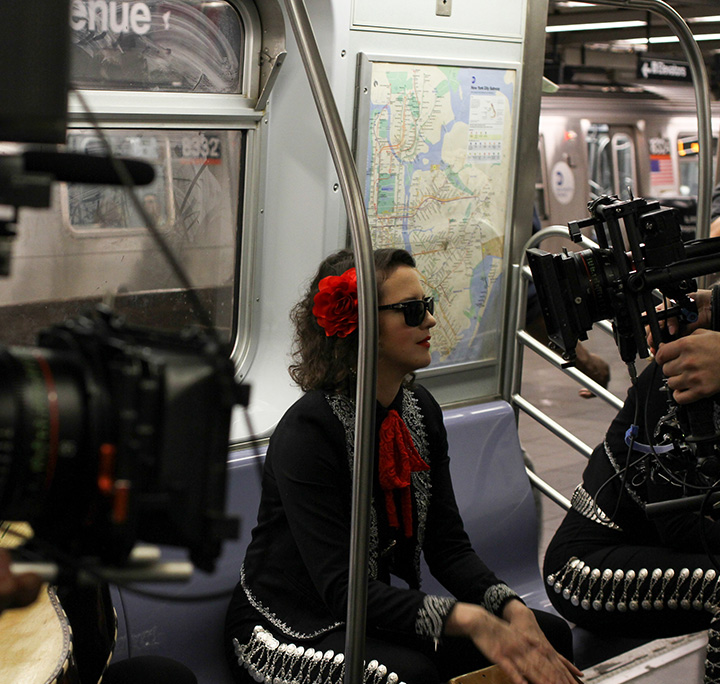 The Company
Founded by Abner Benaim in Panama City, 2004, Apertura Films specializes in independent fiction and documentary films. Its most recent productions are CHANCE, MAIDS AND BOSSES, INVASION, RUBEN BLADES IS NOT MY NAME AND PLAZA CATEDRAL. Our films have been selected at prestigious festivals like SXSW, IDFA, HOTDOCS and won several awards internationally. Our projects have been developed, among others, at SUNDANCE , BERLINALE, and JERUSALEM LAB. Apertura’s films have premiered theatrically with box office success in Panama and throughout Latin America, and have won worldwide critical acclaim as well. Apertura has hosted various foreign productions shot in Panama like Harmony Korine’s Mister Lonely, MTV’s Nitro Circus and documentaries for ARTE (France) and Discovery Channel, among others.
Among our commercial and corporate clients are NIKE, REDBULL, DIESEL, SUZUKI and UNICEF.

ABNER BENAIM
Director, Producer and Screenwriter
Benaim studied International Relations and Economics at the University of Pennsylvania and later film directing at Camera Obscura, Tel Aviv. In 2004 he founded Apertura Films, an independent production company in his native Panama, where he is considered a pioneer filmmaker.

Known for: CHANCE, INVASION, RUBEN BLADES IS NOT MY NAME and PLAZA CATEDRAL. Benaim’s films have been Panama’s official selection on three occasions for the Oscars.

"Plaza Catedral" , his latest feature film, was shortlisted to the Oscars 2022- the first time in history for a film from Panama.

His first feature, “Chance” (2010), a dark comedy, was the first film to be theatrically released in Panama in 60 years, and was seen by over 500,000 spectators. “Invasion” (feature documentary, premiered at IDFA 2014) was Panama's first submission to the Academy Awards and had an audience of 50,000 people in local theaters.

His documentary "Ruben Blades is not my name" was premiered at SXSW where it won the audience award. It was screened in more than 50 festivals around the world and cinemas in Latin America, and broadcast on HBO. It was also selected to represent Panama at the Oscar and Goya awards and nominated for best documentary at the Platinum Awards.

Benaim’s films have been selected at prestigious film festivals such as SXSW, IDFA, HOTDOCS and True False, and have won multiple awards as well as critical acclaim. His projects have participated at Berlinale, Sundance and Jerusalem Lab.
Benaim’s work deals with social issues and touching personal stories told in an unceremonious, sometimes humorous and irreverent tone. 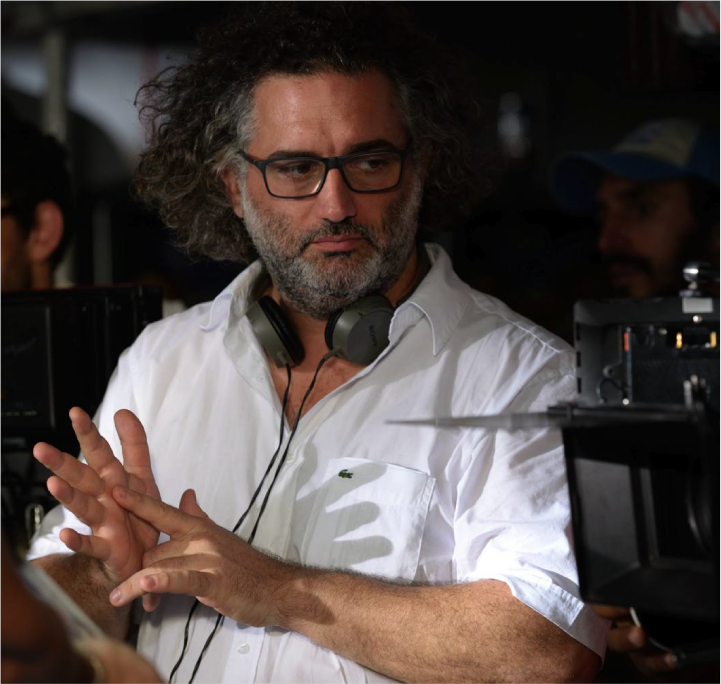 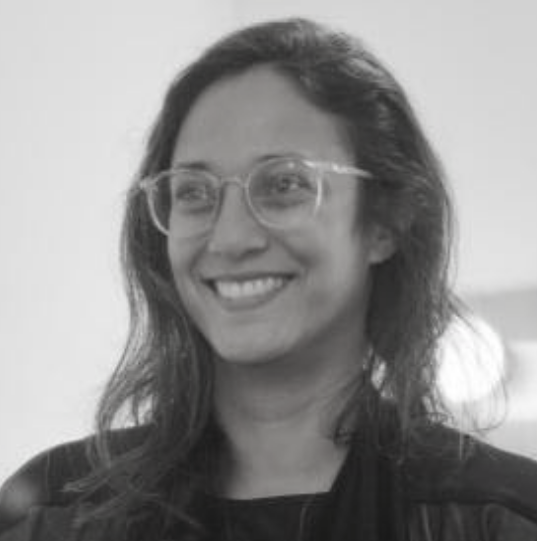 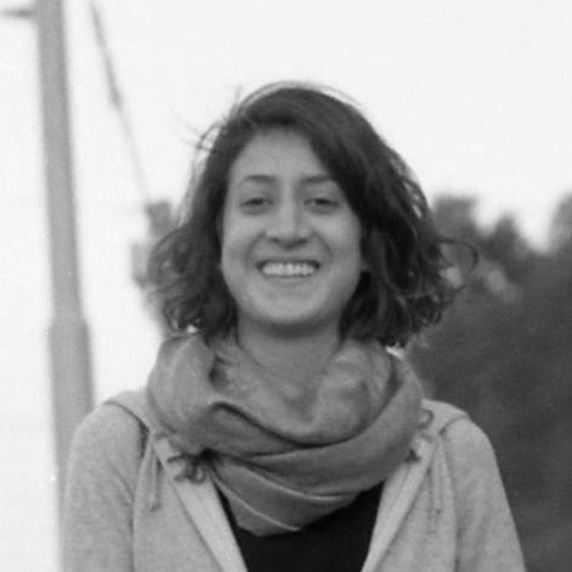 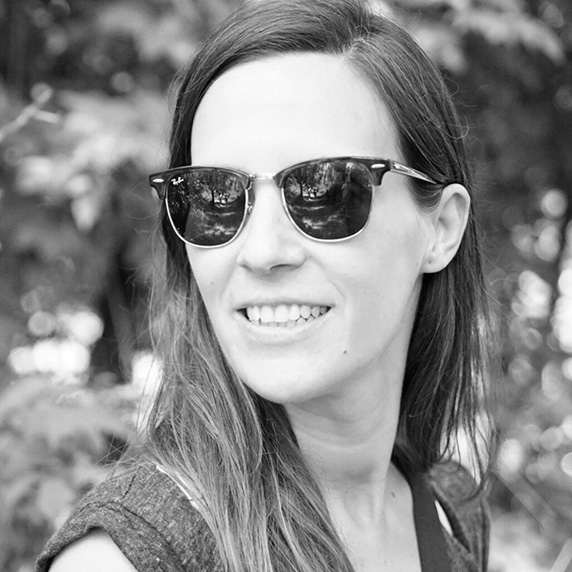 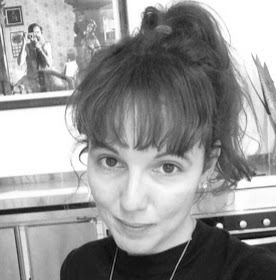 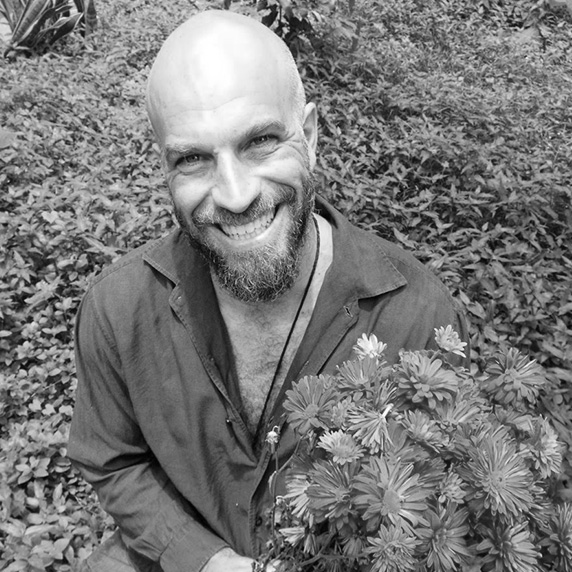