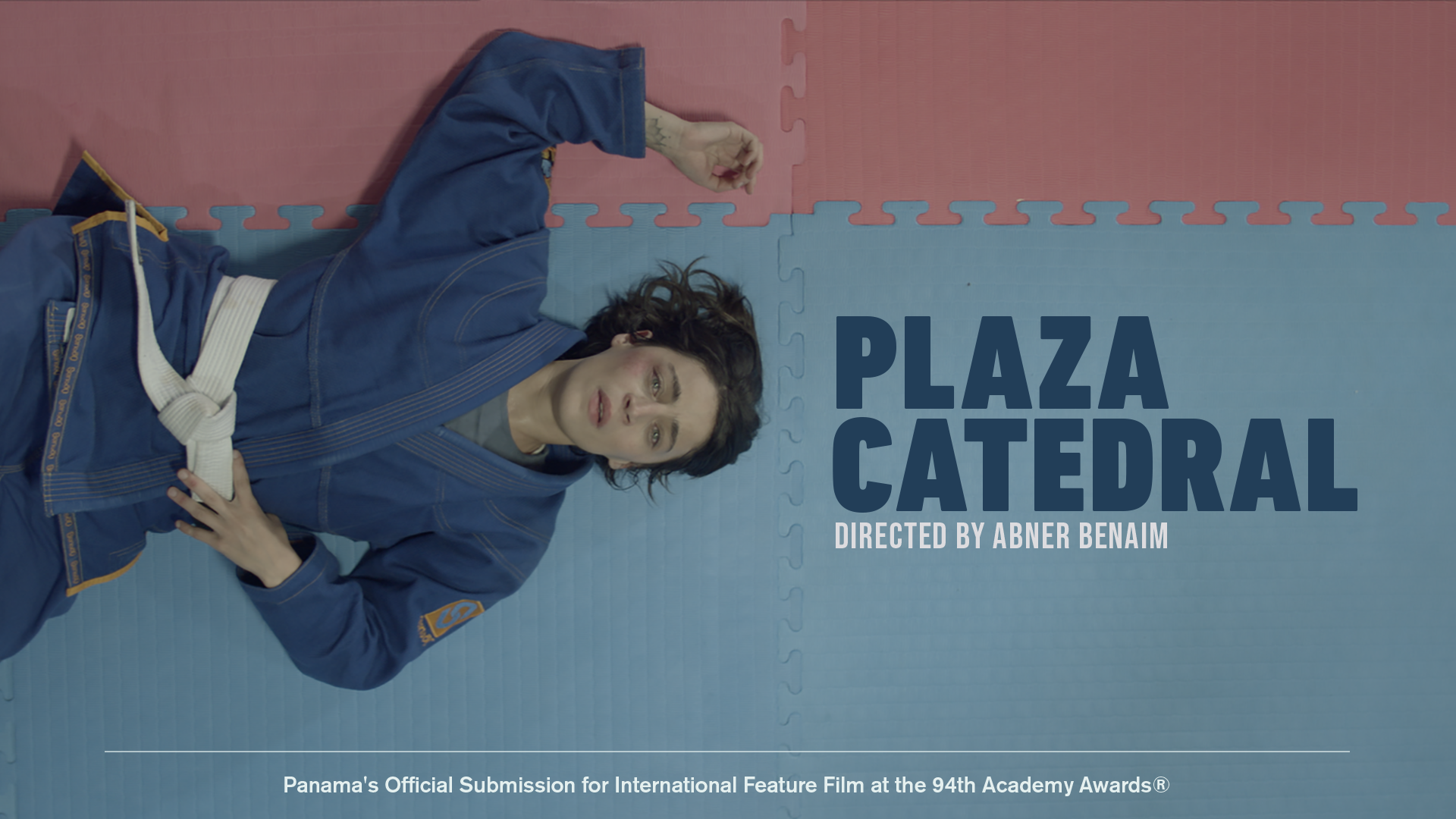 RUBEN BLADES IS NOT MY NAME takes us up close to one of Latin America's most beloved singer-songwriters, his music, and the stories behind them. 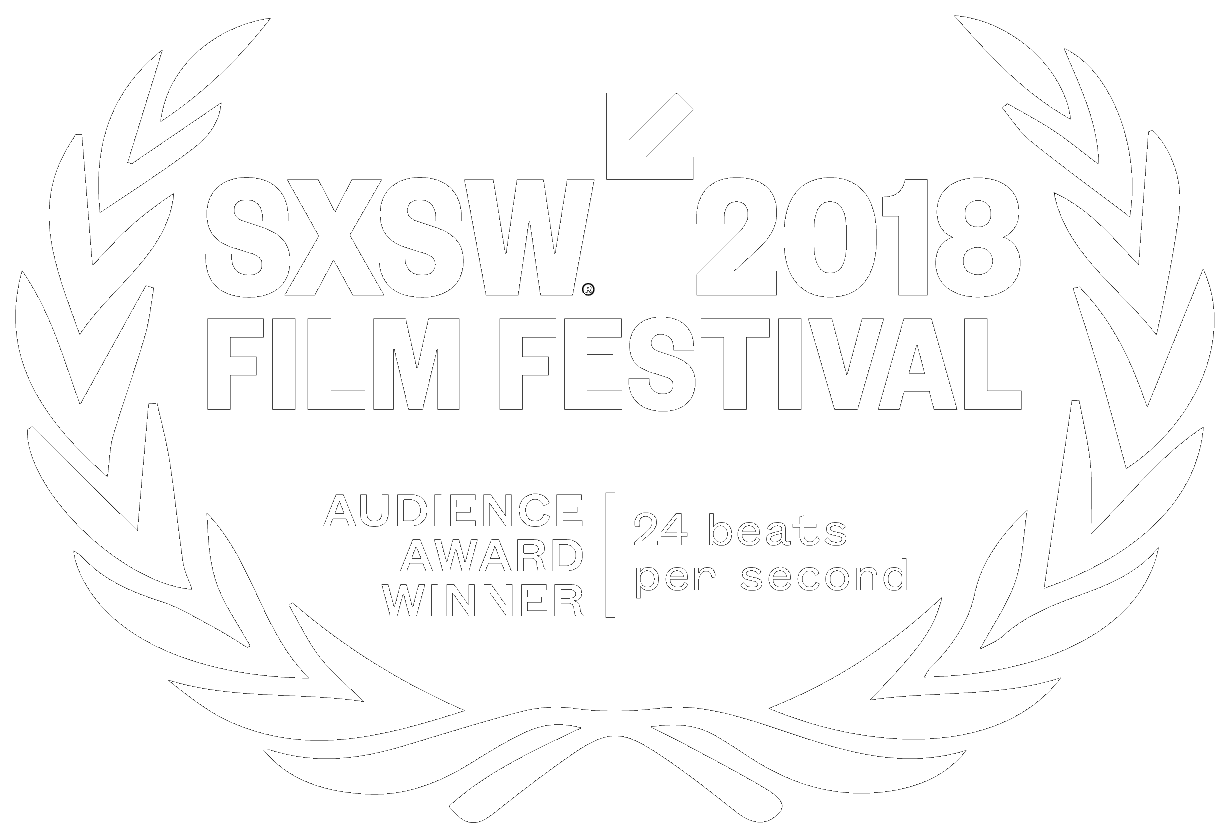 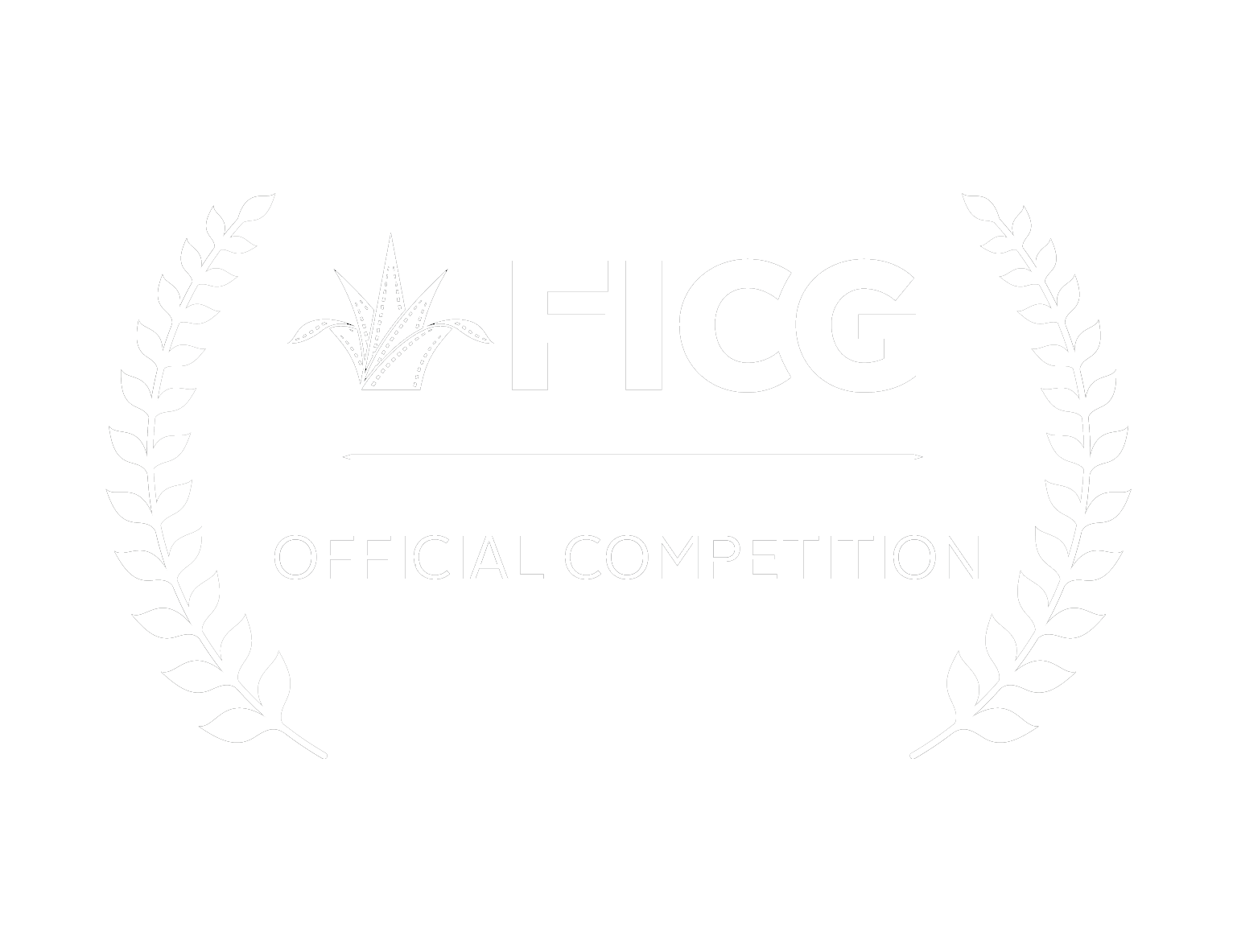 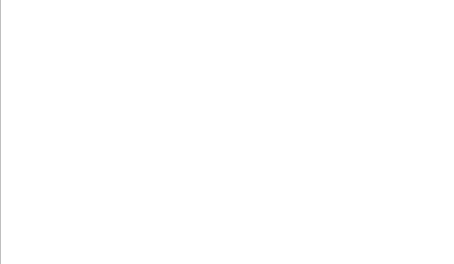 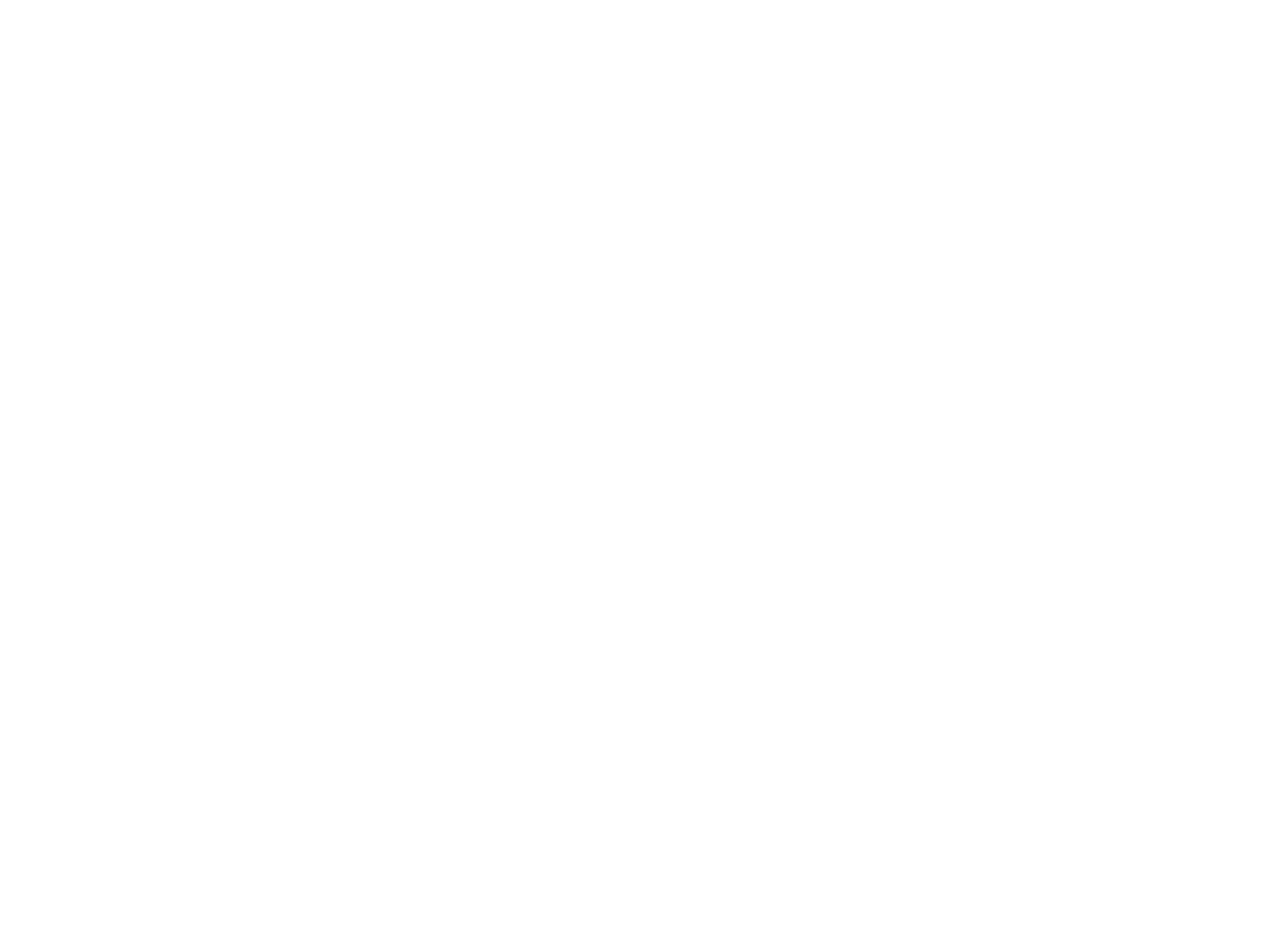 “Everyone has their own version of the invasion.” That is film director Abner Benaim’s point of departure, because ultimately everyone has their own subjective memory of the events that took place in Panama between Christmas and New Year of 1989 – when American troops deposed dictator Manuel Noriega, killing an unknown number of civilians in the process. Invasion is Benaim’s attempt at a collective reconstruction. Instead of hashing out historical facts, he gives credence to Panama’s vox populi. Although the exact death toll remains unknown, witnesses describe streets strewn with the bodies of civilians. Benaim reenacts these memories on location, knowing full well that even if the accuracy of what he’s filming is questionable, the pain it expresses is quite true. Panamanians from all walks of life hammer out their doubts and certitudes of what happened: did the “gringos” bring democracy or destruction? Was Noriega a victim or a villain? Was he an anti-Imperialist or a CIA accomplice gone rogue? Was it about drug trafficking or arms dealing, or perhaps neither? Or does it really just boil down to the fact that the U.S. wasn’t ready to relinquish control of the Panama Canal? These questions, many of which go intentionally unanswered, constitute the first Panamanian attempt to reconcile with a national trauma that many Panamanians have been all too eager to forget. 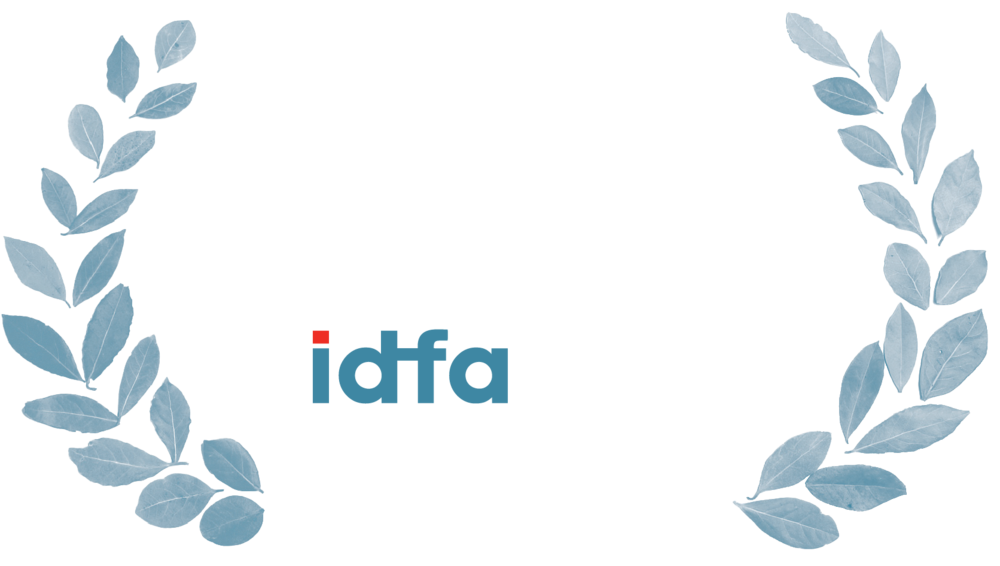 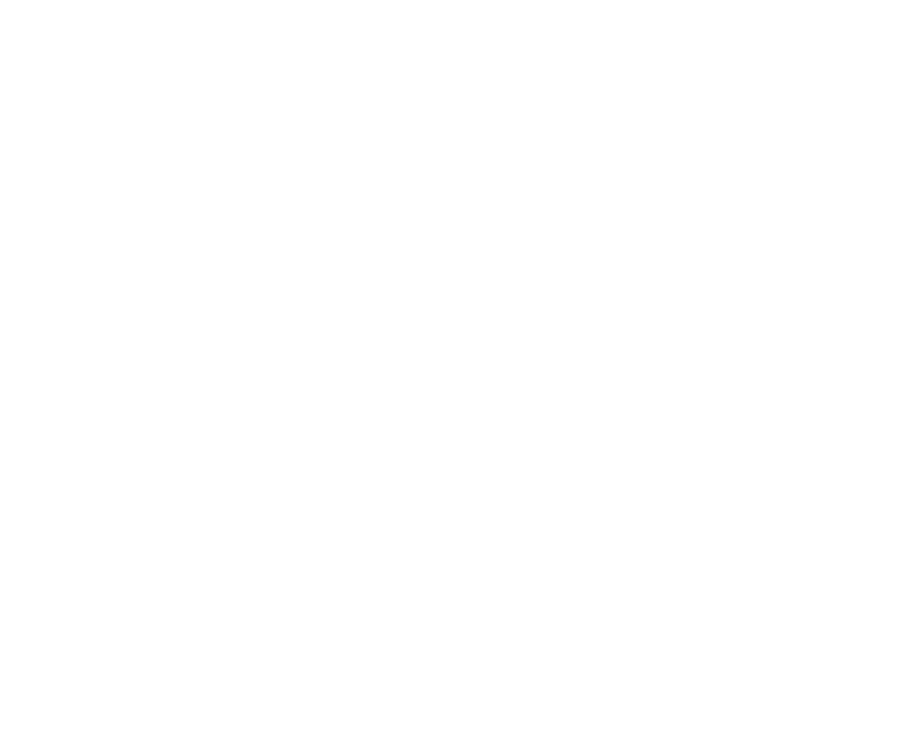 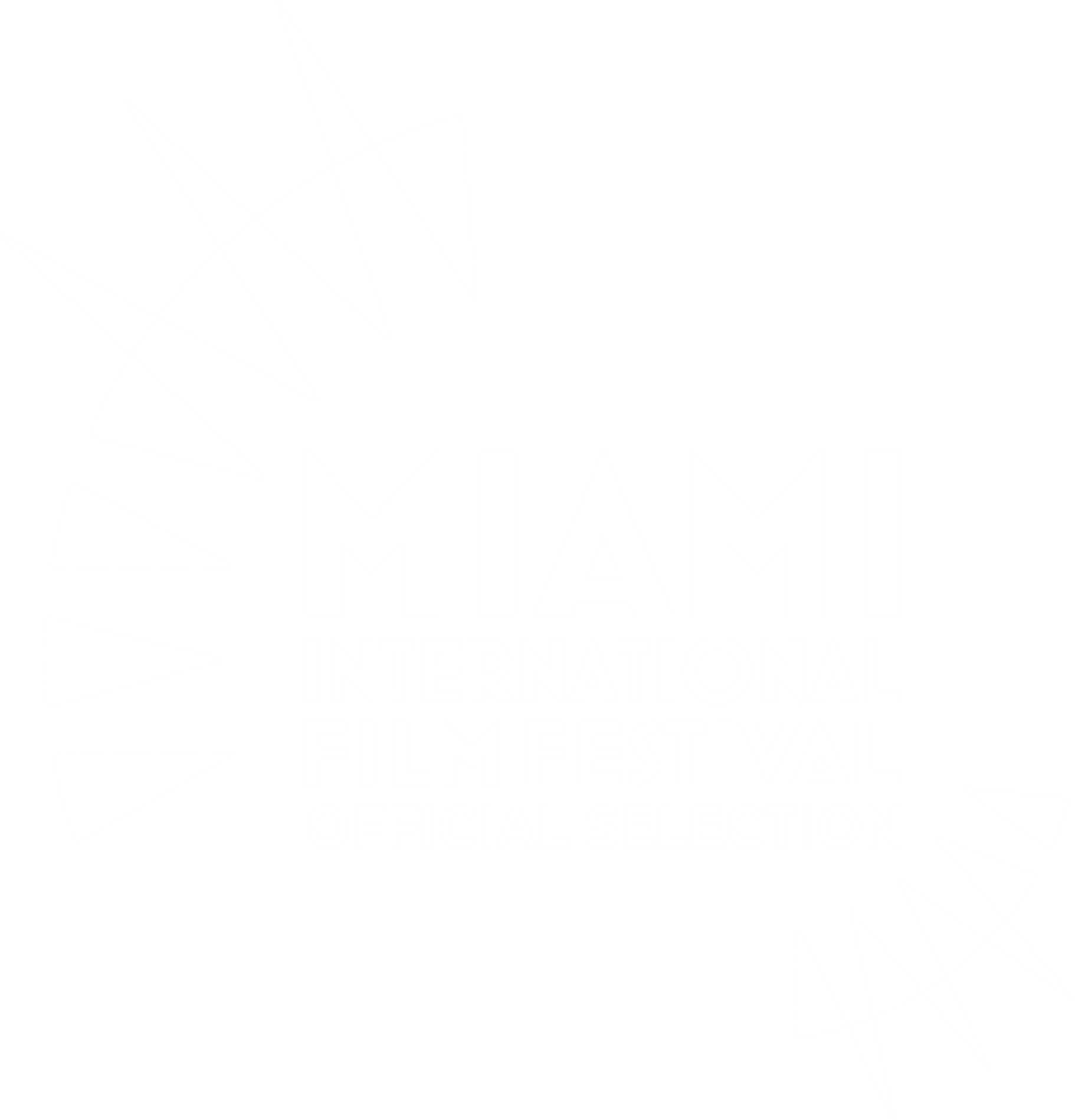 This hilarious comedy tells the story of Toña and Paquita, the housekeepers for the aristocratic González-Dubois family. These domestic employees have been mistreated for quite some time and they are tired of their situation. So when the family plans a shopping trip to Miami, the maids have a plan of their own; to take control of the mansion. Unexpectedly, they will also discover a family secret.

The front doors of the expensive houses and apartments in Panama, where families and their domestic staff sometimes live together for many years, hide a world of ignorance and prejudice. Maids and Bosses uses smoothly edited atmospheric shots and interviews accompanied by music to create a picture of the complex relationships between employers and their staff. A variety of women and girls explain how as young girls they said farewell to their rural lives (and sometimes their own children) to work far away from their native region as a nanny or domestic. They talk of the long hours, difficult work, low or unpaid salaries, unjustified accusations, and even abuse. In turn, the employers complain about their employees' unreliability or lack of skill. Nevertheless, the women sometimes live with a single family in their home for many years. This inevitably leads to close personal ties, and there is sometimes a sense of fondness, but they seldom bridge the chasm between the social classes. 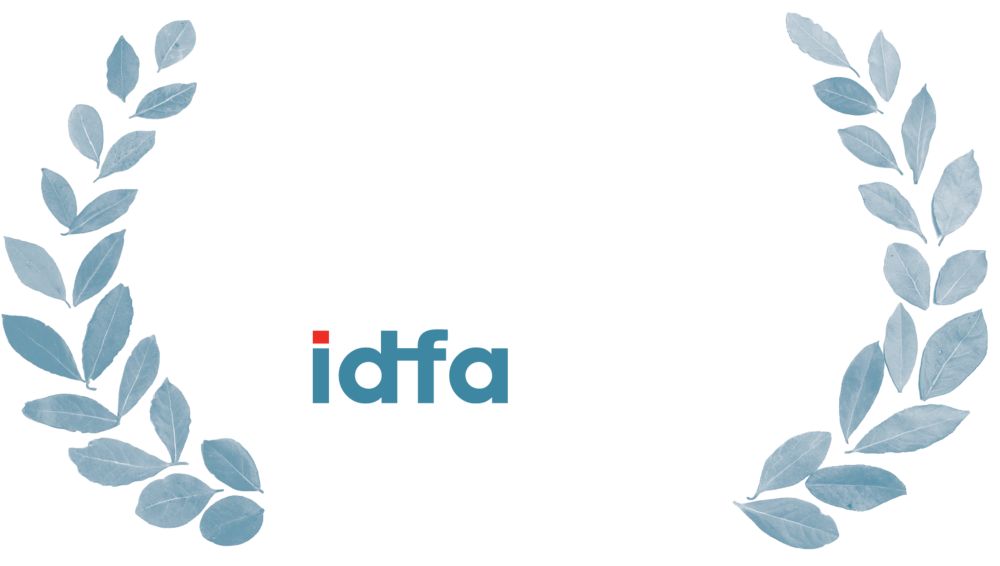 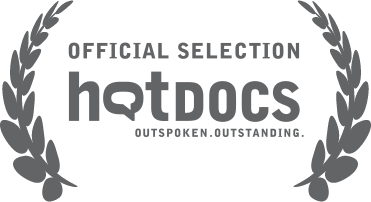 Documentary, 27 min. Madrid, Spain 2016
Written, Directed and Produced by Abner Benaim.
A *Micasitafilms* (Panama) production.
Premiered in IFF Panama 2016.
Info +
Julio Zachrisson, an aging Panamanian artist, has lost his sight and his career has come to an end, but his vivid memories and passion for life prevail. Zachrisson is a documentary portrait about finding comfort in a life well lived.